Abandoned for decades, gutted like a dead fish, and near collapse- held up with new beams in the middle rather than being left to implode- Hotel Alpenhof (Susanna Cox) lies barely hidden in the trees next to a large, gorgeous Austrian lake. Sigs warn of danger, but the front door sways right open and beckons reckless adventurers. Despite being an empty husk, this location retains much of its former beauty, at least to those of us with an appreciation for decay. I would not recommend the basement, though…. there is quite an infestation of giant brown spiders, lurking in every corner. 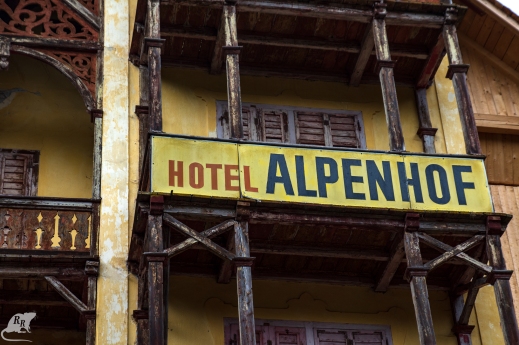 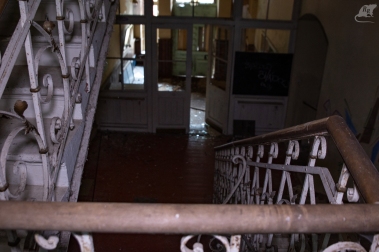 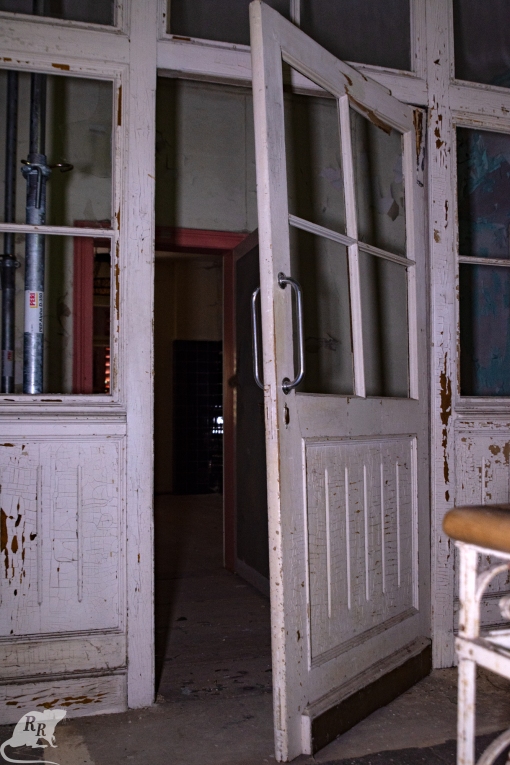 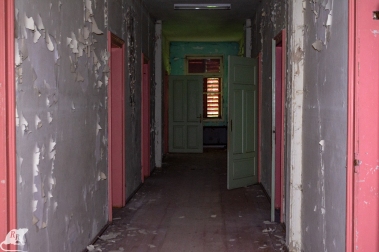 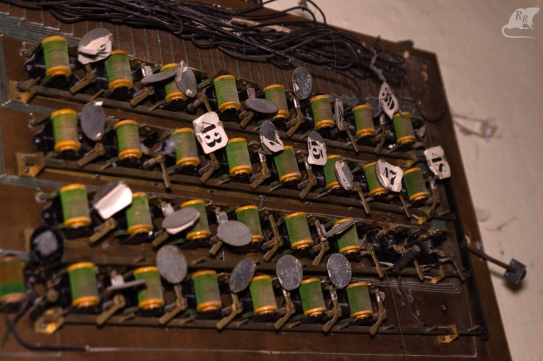 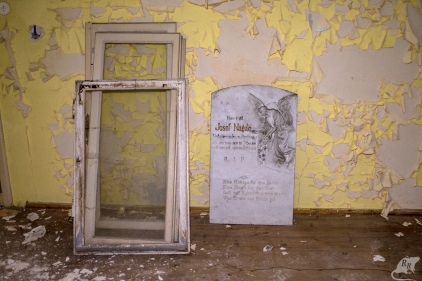 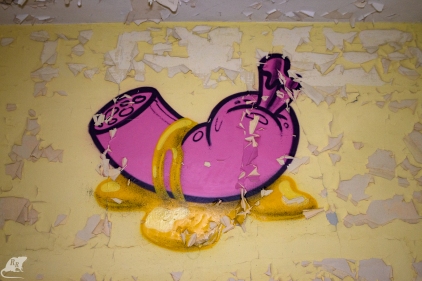 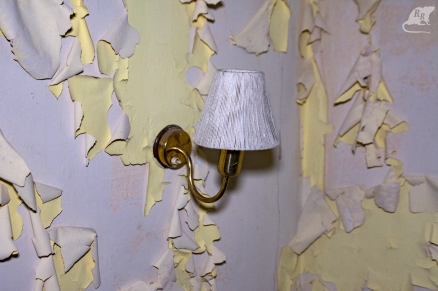 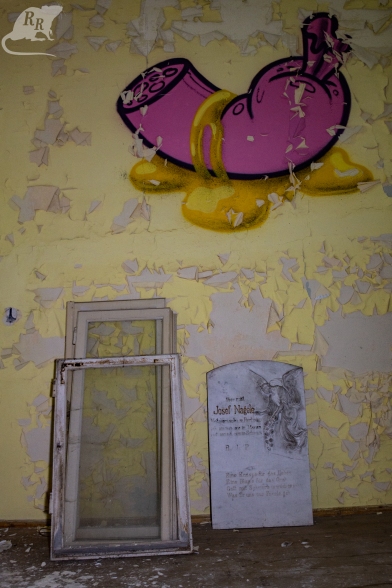 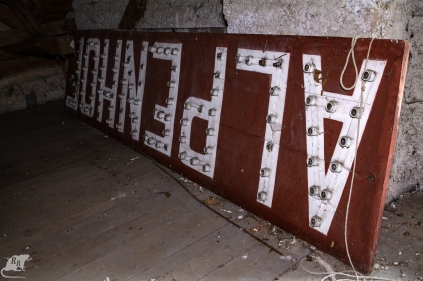 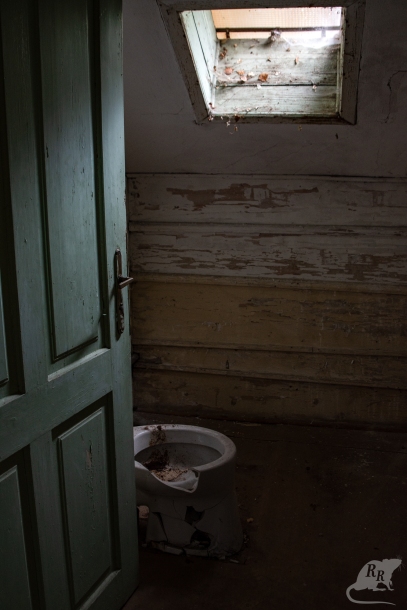 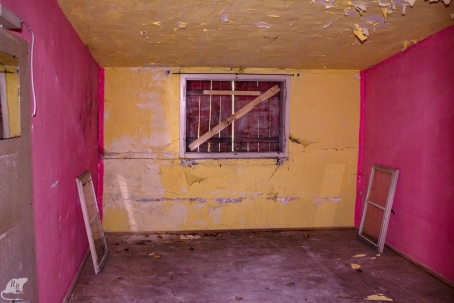 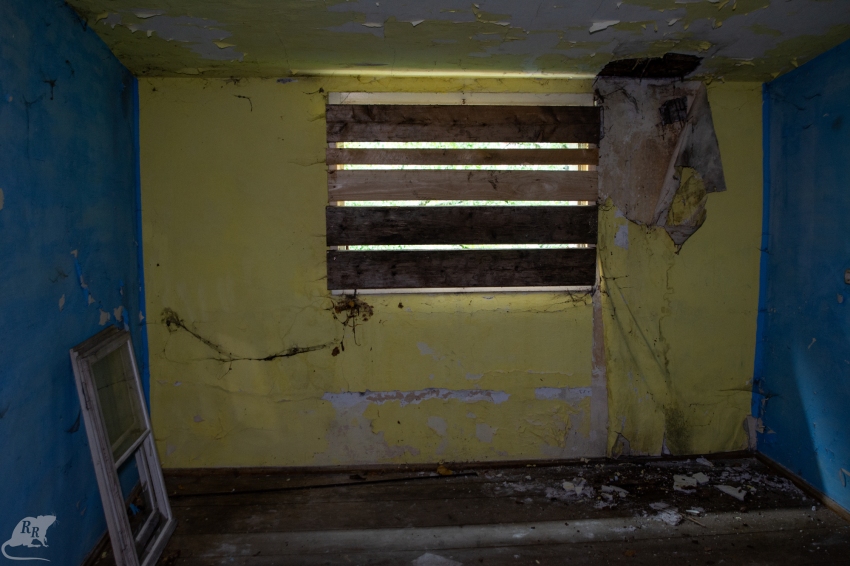 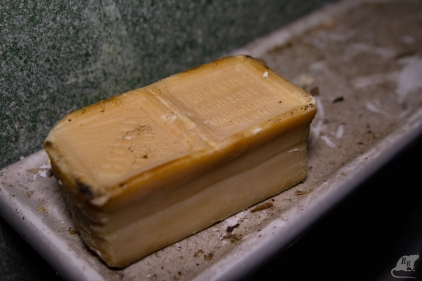 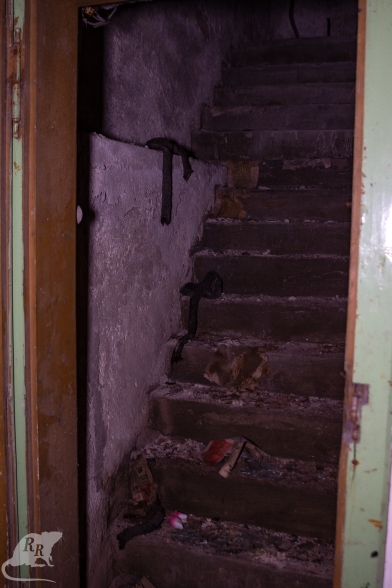 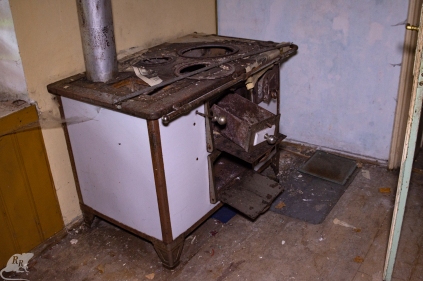 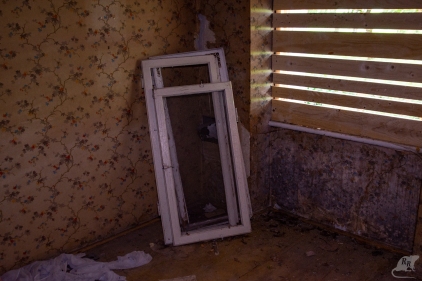 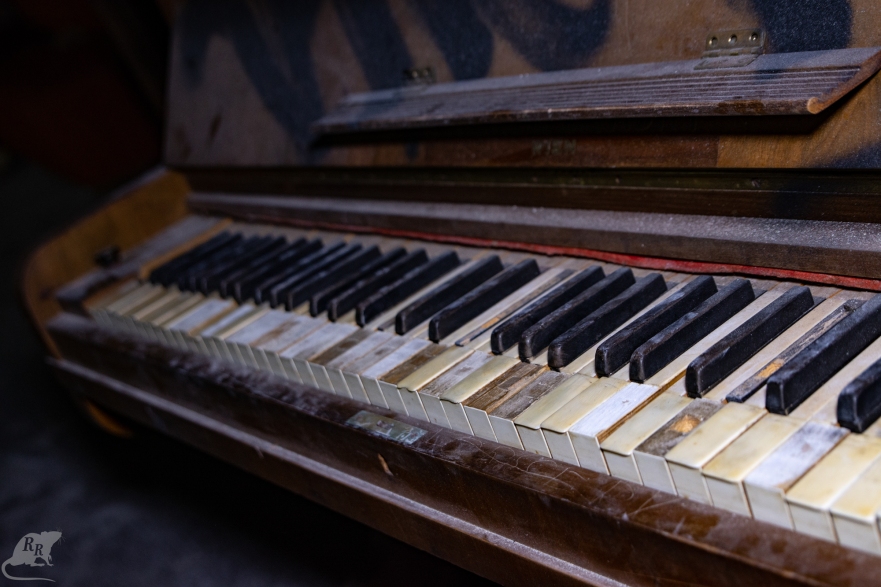 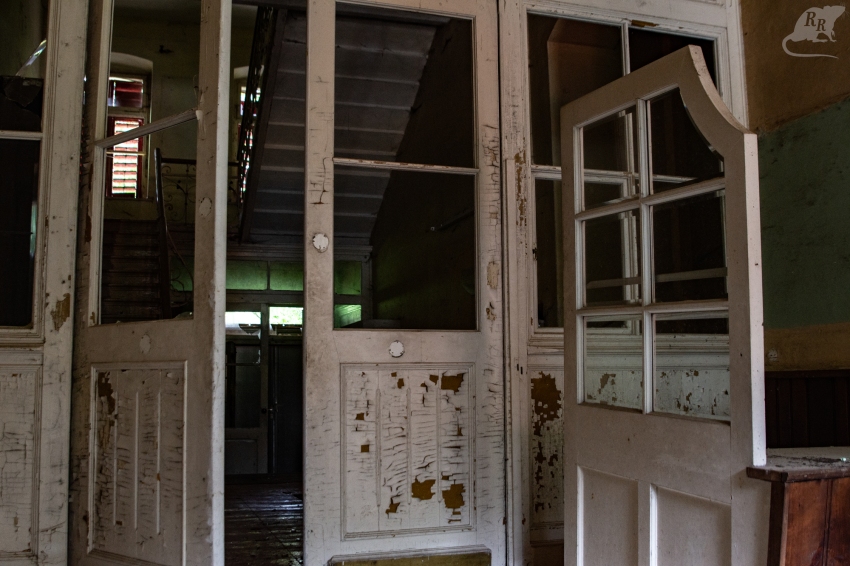 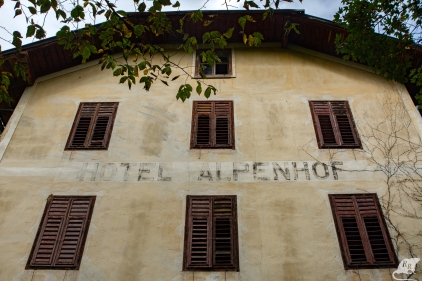 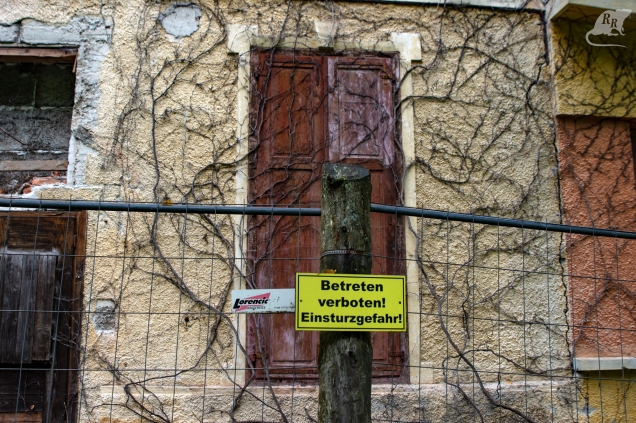 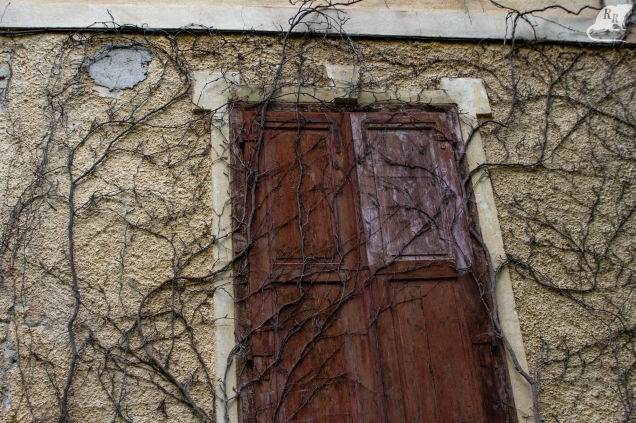